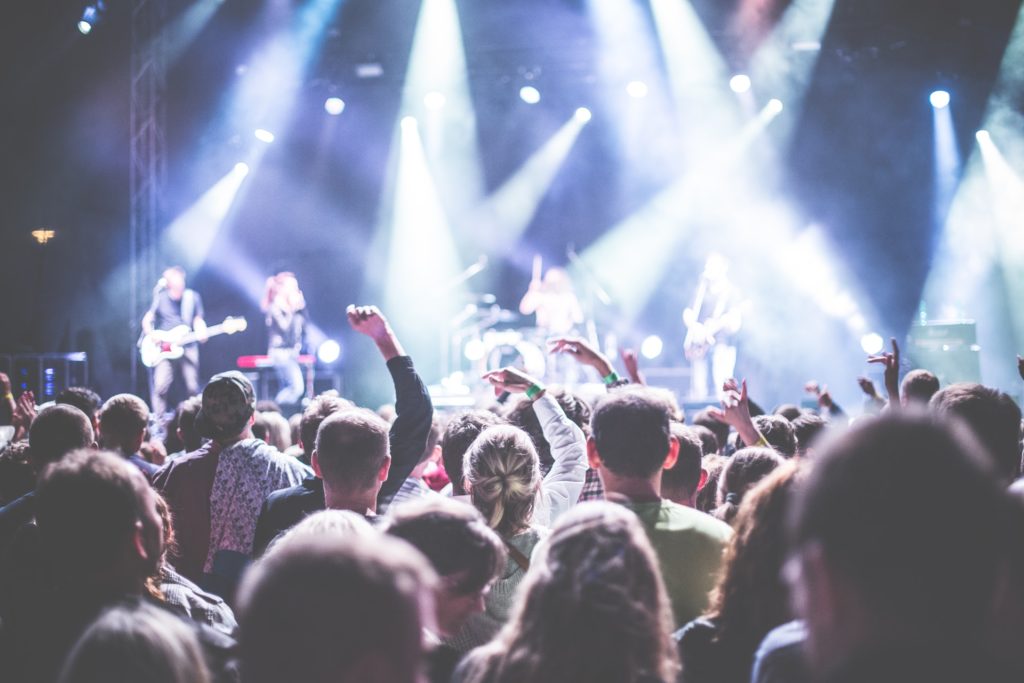 This is an incomplete list of heavy metal festivals. Heavy metal (or simply metal) is a genre of rock music that developed in the late 1960s and early 1970s, largely in the United States and the United Kingdom.With roots in blues rock and psychedelic rock, the first heavy metal bands such as Led Zeppelin, Black Sabbath and Deep Purple attracted large audiences, and during the late 1960s and mid-1970s these band and others in their genre were featured at a number of historic rock festivals.Judas Priest helped spur the genre’s evolution by discarding much of its blues influence.After the genre fused with other related genres such as punk rock in the late 1970s, bands in the new wave of British heavy metal such as Iron Maiden and Saxon followed in a similar vein. Before the end of the decade, heavy metal fans became known as “metalheads” or “headbangers”, and there were festivals worldwide, both touring and stationary, dedicated to heavy metal subgenres and heavy metal itself. During the 1980s, glam metal became a commercial force, while Underground scenes and extreme subgenres of metal such as death metal and black metal remained subcultural phenomena, though they have their own dedicated festivals as well. Since the mid-1990s, popular styles have further expanded the definition of the genre. 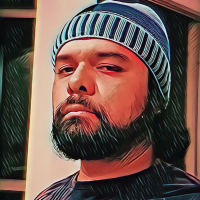 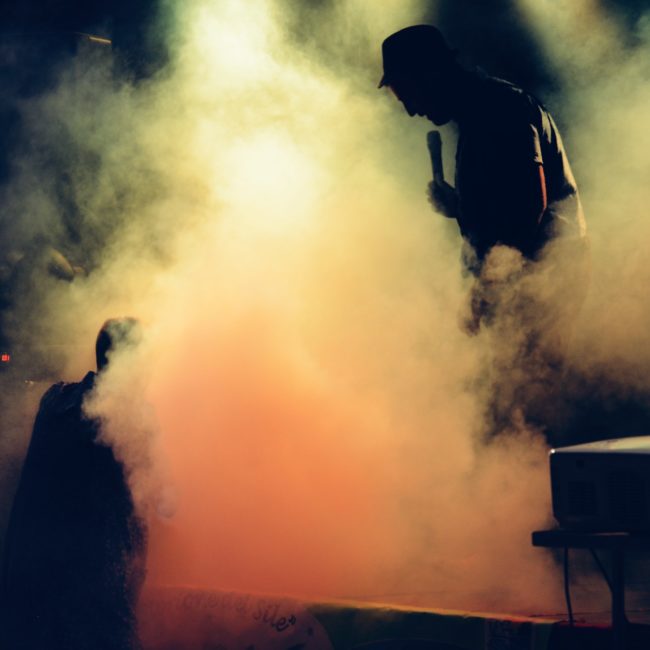 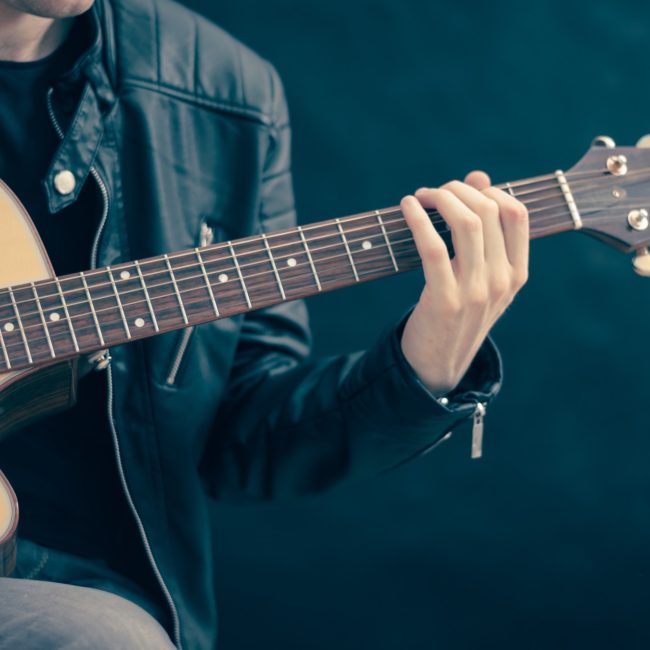